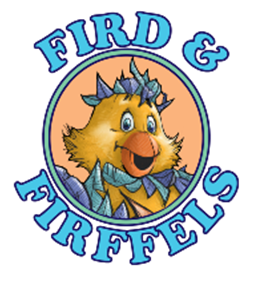 Othello Bach's award-winning children’s book Whoever Heard of A Fird? was first published in 1984. A narrated version, performed by Academy Award-winner, Joel Grey, was released along with the book.

At the height of Fird's success, with over 100 licensees cramming the store shelves with children’s merchandise and an animation contract with Hanna-Barbera, the book and all the merchandise suddenly vanished from the shelves.  Although she lost the rights to several other published children’s books at the same time, Othello has never received a reasonable explanation for what happened.

However, like Fird, Othello refused to give up. For the next 20 years, she tried to regain the rights to her work. Entertainment attorneys assured her it would never happen.

They said, "It can't be done!" But... it could be done and Othello did it, regaining the rights back to all her work. 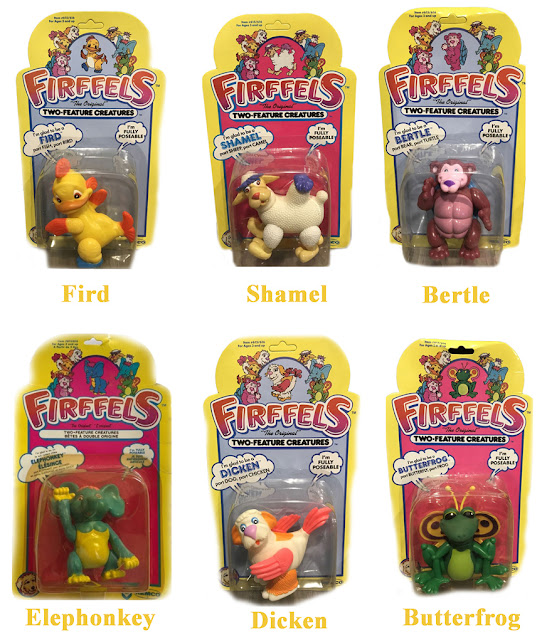 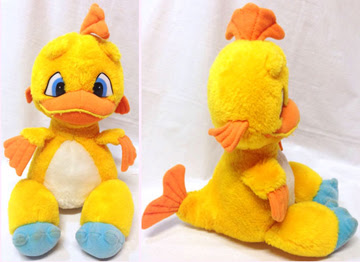 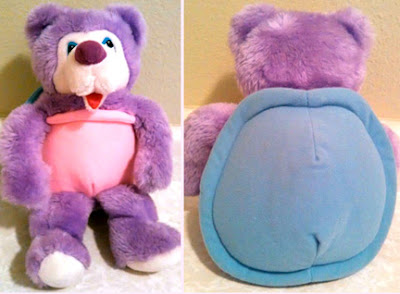 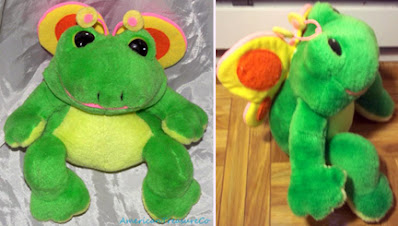 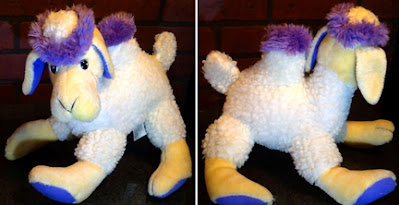 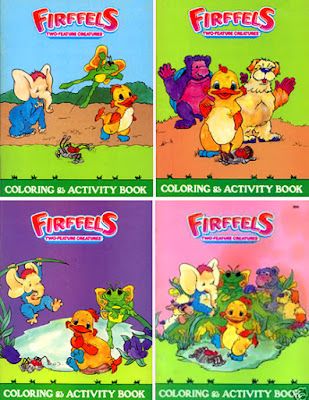 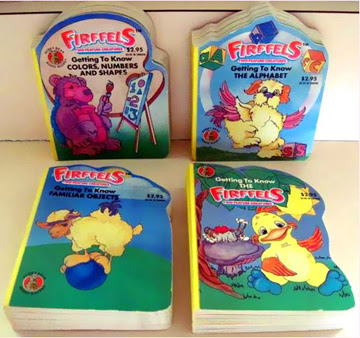 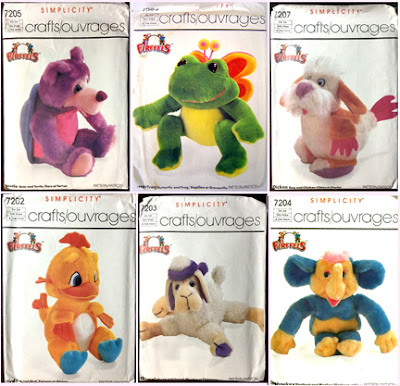 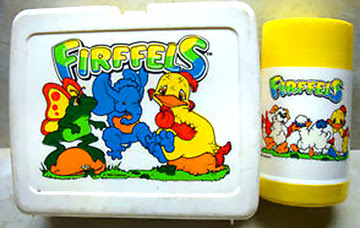